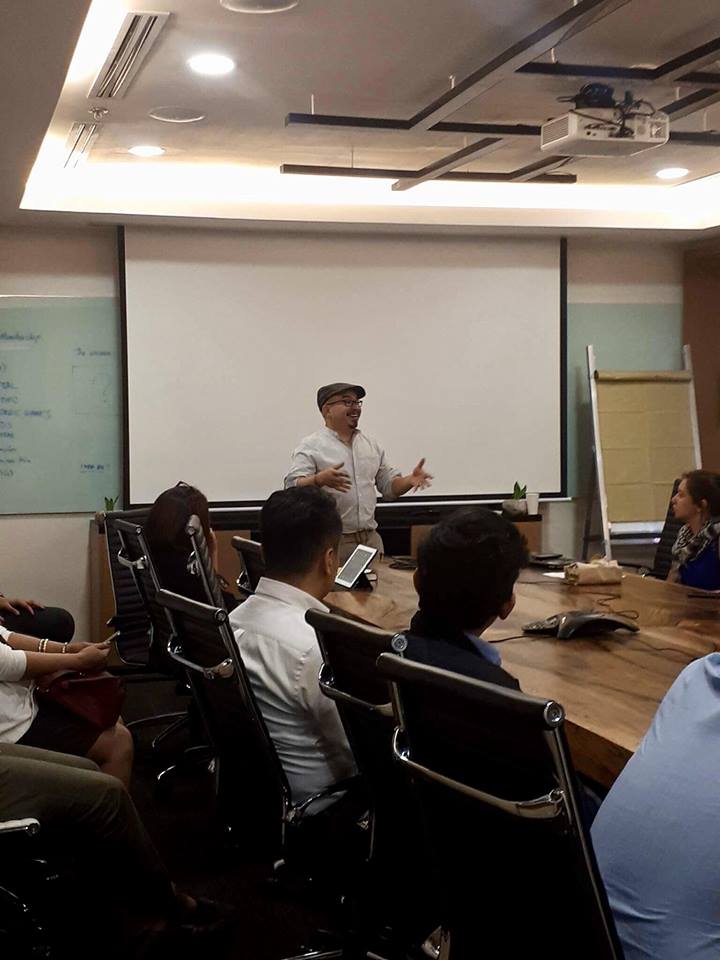 Game Developeers Association of the Philippines (GDAP) conducted their first General Members’ Meeting (GMM) last March 1, 2018, Thursday. It was held at the iBPAP office in Bonifacio Global City, Taguig city and had an attendance of twenty-six (26) people consisting of members, affiliates, and board members of GDAP. The GMM serves as a town hall assembly among GDAP and its members and affiliates. GDAP President, Alvin Juban, enthusiastically starts off with the announcement of different agendas for the year, including an HMO program for GDAP. Executive Director, Ria Lu, gives details on an on-going project in localizing a Japanese Digital Arts Certification. An Open Forum was conducted to discuss problems, solutions, and needs of each member. The highlight and closing ceremony of the GMM was the oath-taking of new and old members.